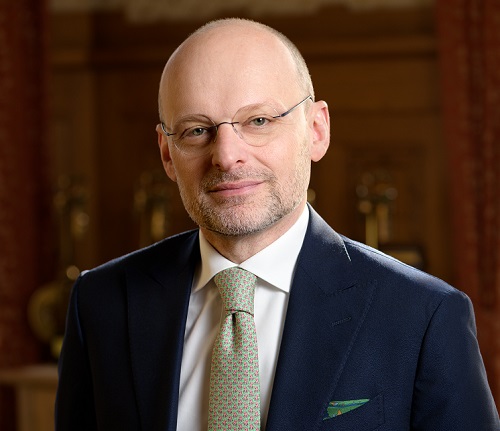 From 2007 he led the Commerzbank subsidiary in Moscow and from 2010 headed a division of Central and Eastern Europe (CEE) Commerzbank.

Mr. Tamas Hak-Kovacs graduated from the Budapest University of Economic Sciences, MA in Finance and Accounting. He also studied at the University of Saarland, Saarbrücken, Germany, at the University of Vienna, Austria and at the International Institute for Management Development, Lausanne, Switzerland. Since 2004 he holds the Chartered Financial Analyst® designation.